Why do we do The Economist Club in Hong Kong


On August 19th 2015 I organised the first meeting of The Economist Club in Hong Kong. No one except myself attended. However, I keep organising and hosting meetings and eventually since October 2016, when Alfred with Tim joined, we got good traction and hosted regular meetings on average twice a month. Eunice was so kind to design a beautiful logo and creative cover picture for our Facebook page. Many other people supported this initiative by attending more than once, which is amazing and proved that it has a value, because they put their the most valuable resource - time - to join.

I got the idea long time ago - in November 2013, while attending The Economist China Summit in Beijing (that was such an adventure about which you can read here). Another post about this initiative I wrote a year ago is here, but today I would like to reflect on Why we do The Economist Club and what it means.

Thirst for Learning
To understand the idea and value for The Economist Club, the one needs to understand the idea and value of The Economist magazine: the leading source analysis on international business and world affairs. To me it is a reliable source for learning and understanding this world. It covers topics from politics to AI and cryptocurrencies to climate change to sexual harassment to oil to recent advancement in cancer treatment technologies: the world from cover to cover. With The Economist magazine I can keep on with my life-long learning.

However, there is an issue with reading and learning by yourself. As Daniel Boorstin wrote: “The greatest enemy of knowledge is not ignorance, but the illusion of knowledge”. For example, once I read the article about blockchain technology, I might feel like I know the subject and understand it all. However, I actually do not know unless I check: either by testing myself or teaching others about what we learned.
There is always a way
And that's where The Economist Club comes on the stage: it is a platform for people to share what they have learned on the subject and critically review/ think through. One of the main take aways from wonderful course on Coursera 'Learning How to Learn', apart from various techniques how to become better at learning, was that by teaching others we learn the best. So when I was explaining how blockchain and cryptocurrency works, difference between bitcoin and ethereum (and how it works), indeed that was when I learned the best.

It's all in the details
Yet I am not the only "teacher" at the meeting. The format was designed in a way that everyone is a teacher and a student at the same time. We select certain articles on the topic and those who attend read it beforehand. So everyone comes in with that fundamental knowledge base to discuss what she actually understood and agreed or disagreed with. To certain degree, it reminds the university seminar or a book club. Yet we went further and normally split into sub-groups of three-five people for discussion (depending on how many people attend), where every participant can contribute substantially and express the opinion or challenge the argument. 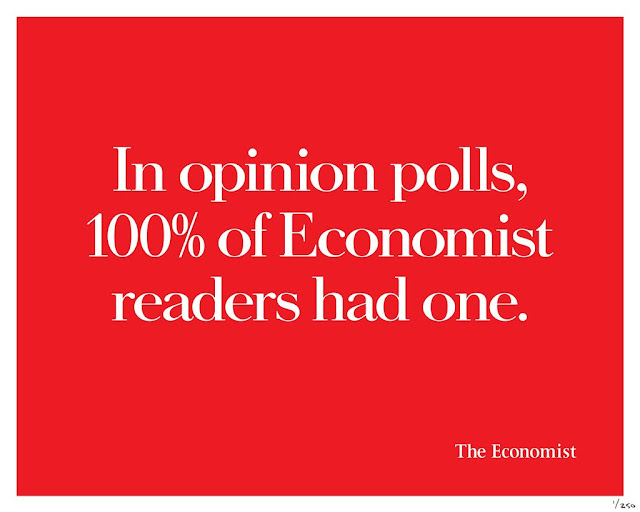 I would like to express my heartfelt thanks to people, who joined meetings of The Economist Club and who liked and followed our Facebook page and also to fabulous venue partners: Salon Number 10 and Pacific Bar at Conrad Hong Kong - thanks a lot for hosting us. Especial big thanks to Alfred, who supported the idea from the very beginning and substantially contributed to club's development for over a year.

Next Steps
On Dec 24th we had a meeting, where summarised 2017 and set goals and resolutions for 2018:
New event schedule — three regular events every month:
New Year's Resolutions
If you would like to join our team and help to achieve these goals or start club in your community - welcome to get in touch via our Facebook page.