When principles of humanism clash with the reality

A propaganda says: “ It’s not so black and white, You guys are brothers, Attack from russia was rightly justified So bear consequences of the mistakes of others ”, The war can’t be grey No matter what they say Just look at facts - they are so simple Attack on peaceful neighbour is horrifically sinful Aggression, killing and destruction, It came from russia. Don’t live in Age like it’s Mediaeval Land-grab is anything but evil When principles of humanism clash with the reality When mind, soul and spirit can’t bear that brutality In agony, this pain that we can’t anaesthetise, - We dehumanise, We call them orks, their country - orkostan, Because it’s easier to kill a something that’s not human A myth of brother, brother in disguise Must vanish, die, and perish with no ruin, For freedom, for democracy, and right to choose a life We kill each other in the bloody season At least we know for what we fight, But what is their real reason? “Liberty Leading the People” by Delacroix, 1830
1 comment
Read more 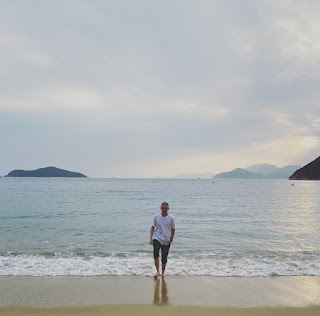 without saying anything to anyone 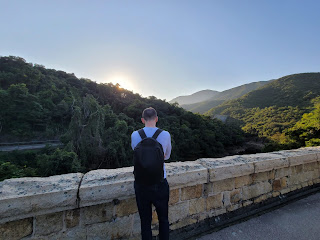 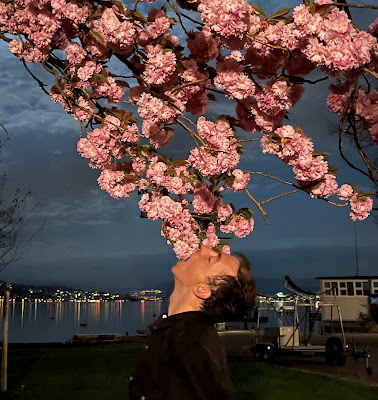 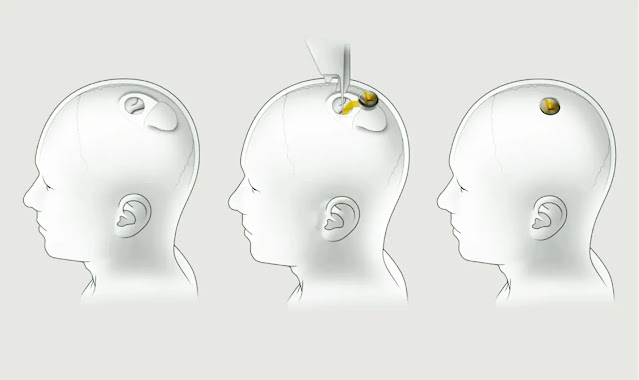 When You Are Gone 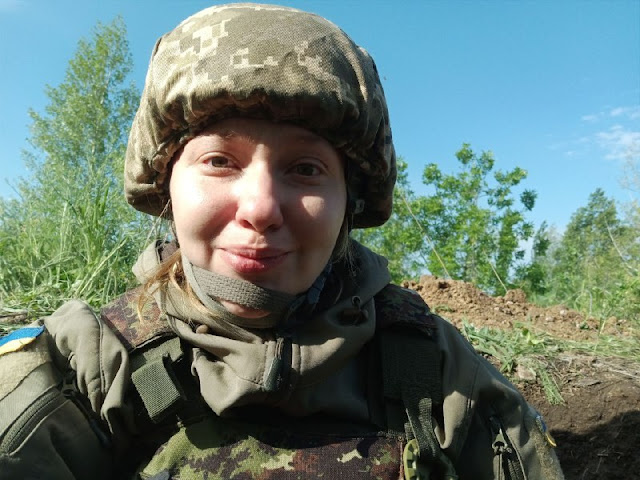 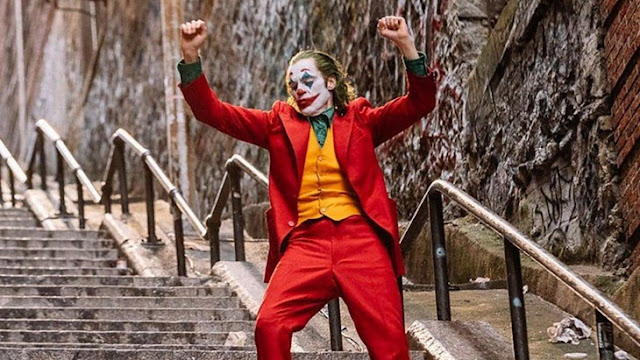 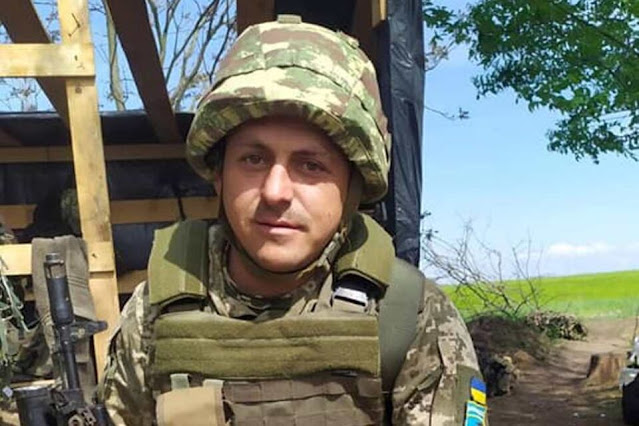 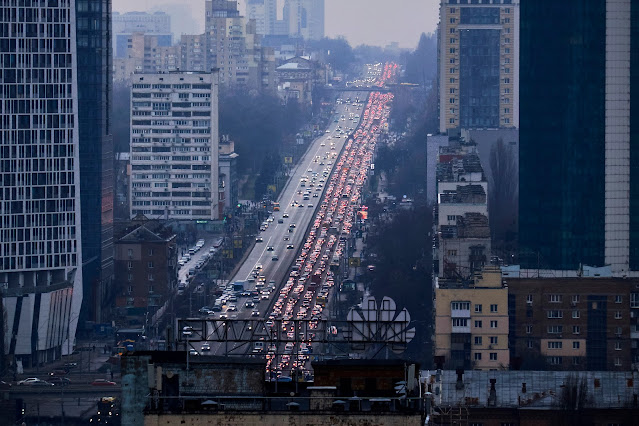 How I escaped the War in Ukraine 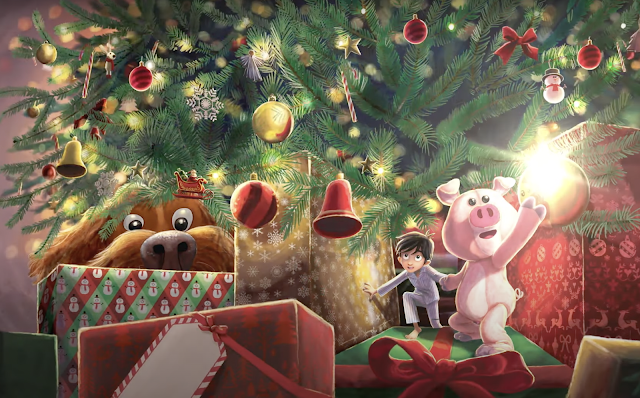 A Wish for a New Year