If It All Could Make Sense

As there are many possible scenarios of the future, we can have many scenarios of present or reality. Say, being in love with 623 people at the same time. How much our passion is a matter of our choice? How deep is our love? 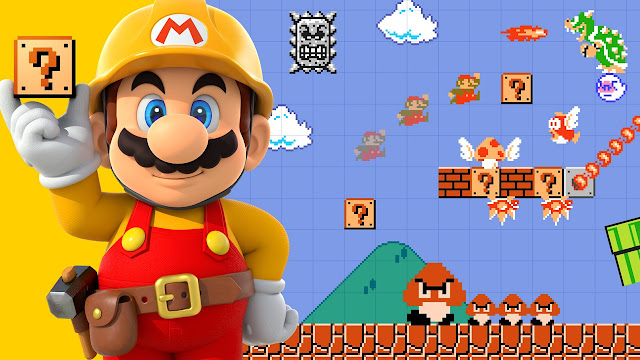 After unsuccessful attempt to fall asleep I ended up reading about cancer treatment technologies from The Economist. And then I watched couple of TED-talks about cancer and learned that scientists are also excited about immunology and immunotherapy. I got hungry and made sandwich with cheese and butter and green tea at 1:32 AM. And decided to write on something here.

Do I like living in Hong Kong? Do I want to settle here for many more years to come? Is Hong Kong my second home? These questions are becoming somehow irrelevant. Environment still matters from both sociological and biological point of view. Hong Kong is the freest economy on the Earth with the most extreme form of capitalism you could think of. 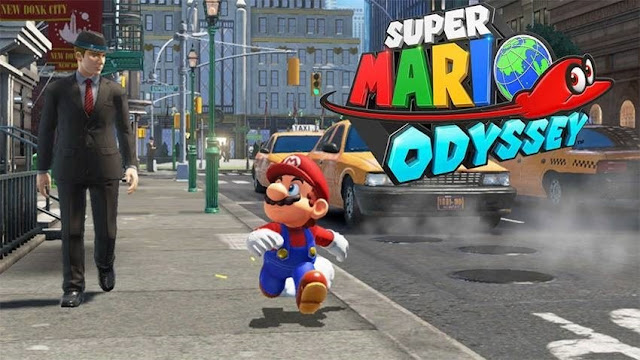 There is number of reasons why Hong Kong is a great place to be. There are reasons why it is not. Despite my interest in Asia and China, I don't feel the same level of loyalty to Hong Kong as people who live in New York have. The one can love New York, but I doubt that the one can really love Hong Kong. We had this meeting about future of Hong Kong with The Economist Club a while ago. Nine out of ten locals considered 'exit strategy'. At the same time, both cities suffer from the invasion of new richies, which suck out cities' identity. As New Yorker wonders: "Is SF/LA new New York?, a local Hongkie thinks of Hongcouver, publicly hates China and secretly admires Shanghai. 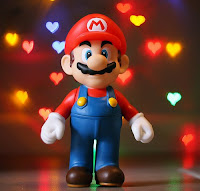 And do we love in Hong Kong? Does love exist in this cosmopolitan city? As an acquaintance of mine said: 'I do not know. I can't speak for the whole city'. Yet I think Hong Kong loves. Mostly it is the love to materialistic things: luxury goods, premium food and travels to aurora sites.

It's a place where everything matters: from where we live to which church we go. Gucci is the only thing that will make her happy. Dress to impress. Face matters.

And we catch early here. All we need to do is to get to the best kindergarten to play in the city. Then we are set to succeed until 81 if you are a man and till 87 if you are a woman.

We are direct and straightforward. We are sincere. We won't ask you in the elevator 'Hi! How are you?' like Americans would do or compliment your hair without a reason or just for the sake of being nice. And if someone does such heresy, we would think it's weird and he probably wants something from us. We tell you everything what we think: "Shut your mouth!" or "You are fat." And the reason is simple: "We do not have time for bullsh*t". Get it done, babe, move fast. 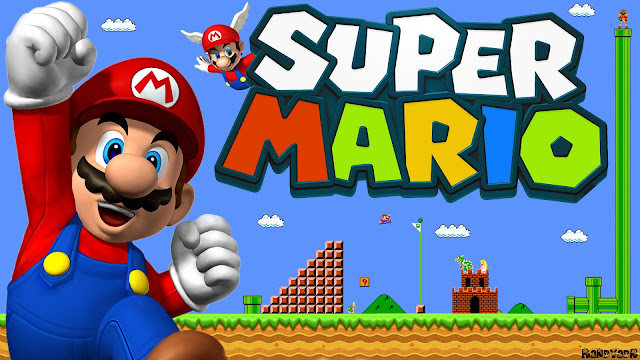 Are we getting on the next level of the game? Is it a new normality for life in the megacities? Human beings are highly adaptable species. We adapt to the environment which we create. And once we adapt - it is hard to change the environment, unless we move to virgin places. But we do not have another new America to colonise. Maybe, thanks to the climate change, can we hope for Antarctica? Or did Elon really understand something about this life (rather than just not wanting being sad about the future) and that's why Mars is becoming an appealing option to settle?