Experience with The Economist Club

I believe that every human has an obligation and responsibility to do what he or she is passionate about. Somehow my brain is wired in such way when I got an idea, it hardly can leave unless I would actually implement into the reality. One of such ideas was The Economist Club - an informal gathering of The Economist magazine readers to discuss issues and articles through intellectual and mutually respected conversations.

My 'affair' with The Economist magazine goes back to 2012, when I started to follow it and read those 'complicated' articles. Many friends complained about language difficulty: 'I just can't understand that English'. Indeed, it is not easy to understand the content if you are not a native speaker (maybe being a native speaker does not help much too). I remember times, when while forcing myself to read an article, was having thoughts: 'Gods, what is This all about?'. At the beginning, quite often I had very little or no idea about the meaning of content. With the time, brain plasticity took its way and now things are easier. My recent TOEFL score 111 out max 120 was largely due to reading The Economist and some research papers on stroke rehabilitation which Haris sent to me (thanks Haris). So, the point is: don't give up, practice really makes it better. 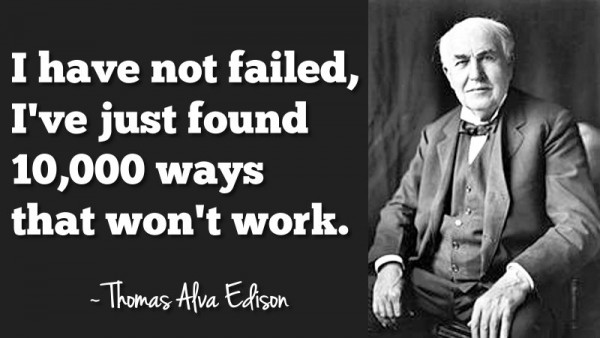 Sometimes after reading an article, I would like to talk about it. However, I do not have someone from my circle of friends in Hong Kong, who would read the magazine and be interested much. So I decided to create one. With help of Facebook and Eventbrite, the idea got promoted among netizens of Hong Kong. At first, it wasn't easy to get people in, I had meetings with myself only. I had couple of meetings in fall of 2015, when only one person showed up, but we would just play a different note and wouldn't see each other again. Now things are getting better. There is a steady interest in intellectual discussions based on articles from The Economist magazine. 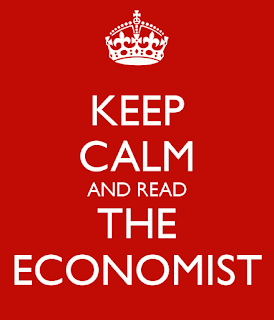 The biggest challenge was to find out the format of the meeting. It's great to get people come together, but then what to do? How to arrange the discussion? It is believed Thomas Edison said: 'I have not failed. I've just found 10,000 ways that won't work.' In my case there were couple of formats which simply did not work. A good friend from Ukraine, Yaroslav, gave a hand on that issue. He is pretty much interested in reading (and does so) The Economist magazine. Once while having Google hangouts call (he is in Ukraine and myself in Hong Kong), we started to discuss some article. Somehow we came up with the next: choose one article to read, highlight key points and move on with the discussion, thoughts, questions, personal experiences etc. It turned out to be fun and enjoyable intellectual discussion. So I decided to run a 'clinical trial' it with real people in Hong Kong (I am in the med field, meh).

First meeting no one showed up. Actually, one person signed up, and she supposedly came, but couldn't find me. She left and sent whatsapp message calling me 'babe', which was a bit unusual to receive from someone you never met and even did not chat before. Then there was a second meeting a week later. Two more people came and I was actually excited. The topic was about Canada and its immigration policies, people's attitudes etc was chosen. We had really fun intellectual conversation, went far beyond and dug much deeper into the issue. The conclusion was that Canada with its immigration attitudes now is where Europe was at the beginning of 1990s or something.

Today we had second meeting and seven people came. We talked about water scarcity and liquidity crisis, how to manage it in a better way, about government policies, best practices from different countries, what would work and wouldn't in developed world vs developing economies and so on. The feedback was quite good and seems everyone enjoyed it. We agreed for the next time have a basic group of three people, instead of two (can have more ideas which may help to dive deeper into the topic). Also after having 45-min of discussion in the group of three, we would come to the joint table and share what have we learned and conclusions came up with in individual's group discussion.
What I like about all of it in particular, is the diversity of the participants in terms of nationality, age, background: a professor of Economics from the USA, a recent graduate-hongkonger from LSE, sport director of gay games 2022 in Hong Kong, a French who used to work for government in Malaysia and now doing risk management and analysis of contemporary art in Hong Kong.. And everyone is very fun to talk with because of unique experiences and perspectives.

Before I was thinking about how to get people interested, but now on what to do if there will be more than ten people? The venue which we have been using for meetings is Pacific Bar in Conrad hotel. The maximum number of people it can accommodate is probably twelve. However after the meeting the manager told me there would be a minimum charge of HK$ 400 per person of we want to host a meeting (we were ordering drinks within range of HK$ 80-150). This is already upcoming practical challenge. Maybe renting a venue and asking people to share the cost would be the way to go. I would probably need to talk to hotel manager to see if we can get something.
At the very beginning, I wanted to meet like-minded people to talk about issues raised in articles from The Economist magazine in informal way (also to comprehend the understanding). Now I see it can be a platform for more people to exchange ideas, thoughts and have truly intellectual conversations on something else than OMG Trump and the USA presidential elections. It would be great to see the emergence and development of such clubs in different countries and cities. That dream is a bit too far for now as even for The Economist Club in Hong Kong there are upcoming issues to challenge its existence. Nevertheless I am hopeful and glad to go through the journey.

Special thanks to Greg, Jaime, Nigel, Billy, Karen and Lin for joining me today (Nov 10th) and supporting. And Thank You for reading. Hope you can join next one or organize it in your city.