How to get The Economist conference? Adventure story.

Around five years ago I took part in the "School of Young Politicians" project, which was organized by the Ukrainian Foundation of Support Reforms. One of the speakers was Yevhen Hlibovytsky. He told us the story of the creation of the Channel 5, TV Channel, for $ 300 and adventures associated with it, the importance of self-learning and understanding of sociology and statistical terminology. Then I asked my first question: "How to change the mentality of Members of the Parliament?" The question was in the context that they are mostly concerned about their own pockets, rather than serving people. How to make them think and care more about the people? Yevhen gave a long and confusing answer, asking at the end: "Did you get it?". I nodded, but really did not understand anything of what he said actually. However one very valuable thing I took after his lecture - thanks to him I found out about The Economist - one of the most respected magazines on the planet. Then I have read the magazine from time to time in the American Library at university I was studying, and after graduation from one pirate website (promise to subscribe officially soon). Initially, as for non-native speaker, it was quite difficult to get to the point what it is all about. But now The Economist excites me by its analytical power and systematic approach: explaining the relationship between multiple, seemingly unconnected things. It gives a kind of global overview: what, how and why is  happening in the world.
... It happened in the middle of November. I peacefully googled something about China and got at the page about The Economist China Summit 2013, which was about to happen in the 5th and 6th of December in Beijing. From the first look at the agenda I understood: that's the event where I must be.

I checked the price for participation: something about USD 1600. “Not bad. It's more than my current month salary. Two-way ticket to Ukraine costs even less”, - I thought. Additionally travelling Shanghai-Beijing-Shanghai around 3000 km totally. How can I afford it? The company I was working at that moment (China Institute for Innovation) did not consider such budgets for conference participation for employees. With the thought: «If there is a will – there is a way», I wrote a letter to organizers:

After long email-chat history I got the answer:

Without a cofusion I warmly thanked for the response and connected with Davis on Linkedin. That made me to come with conclusion: "So it is not a right time for now". A week to the conference, I see the phone call from Hong Kong:

Hi Sergii! This is Davis from The Economist. We reconsidered our manpower allocation during the event in Beijing and would like to give you an opportunity …

Yes! But adventures just have begun.. 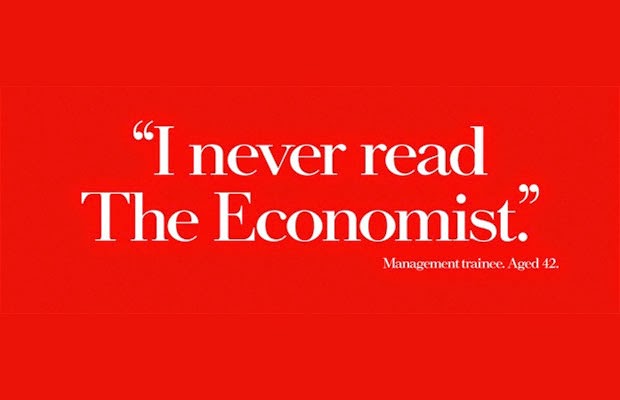 At the day of departure I took a wrong way to the airport (Shanghai has two: on the east and on the west part of the city). But just in-time figured out the mistake and jumped into the airplane 15 min before take-off. When I arrived to Beijing, I used pocket-money to get from airport to the city center (nearby Tianmen Square). And then I realized that left all my money in the airplane 0_o. Here I am: in the center of the Chinese capital without money. Arrived to volunteer for the conference. Con-gra-tulations!
I quickly reacted - called to the airport “lost & found”, but they told me that cleaners did not notify yet about any findings. Then I decided to come back to the airport in order to solve the problem on the spot (through the phone with Chinese operator it is not the best way to do so). In the ticket office I tried to explain using my best Chinese that I left the wallet in the airplane and should be back to pick it up. The cashier did not want to understand me, but one lady behind me in the line has agreed to buy a ticket for fast speed train to the airport. When I arrived to the Beijing Airport, I was asking where is "lost and found" office. One Chinese man with good English decided to show and help in communication with the staff. In the end money we did not find, but that Chinese man (his English name is David) has offered to lend some cash. I hasn't expected and instantly asked: «Are you sure you want to do it?». It is not the best respond to the person, who wants to help you in the critical situation, is it? In the end I borrowed around RMB 300 (USD 50), later we have met for the coffee in Shanghai and now still being connected. 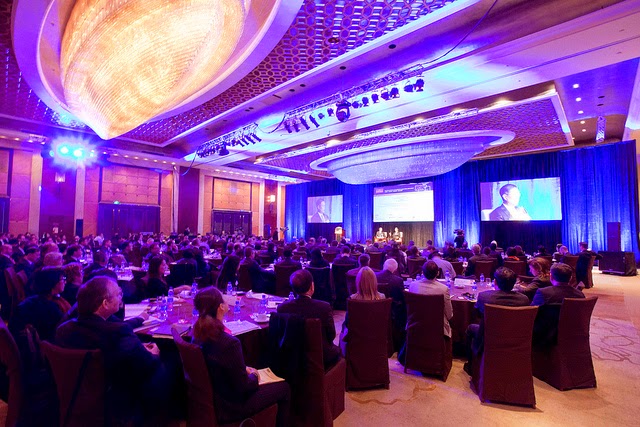 It was a nice surprise to get RMB 500 as travelling refund fee for volunteering from organizers. My responsibility was to put microphones/little speakers on the conference-speakers 15 min before they go on the stage.  It was fun, because before putting the microphone I said: "Hello Mr. Smith, my name is Sergii and my missin is to make you heard by the audience. Just before we will make this operation can I have your business card please?". The event itself was the best one I had ever participated based on the level of participants (13 ambassadors, several CEOs of MNCs like Henkel, Mars), speakers (He Yafei, the vice minister of the Overseas Chinese Affairs Office of the State Council), format (almost zero power points, pannel discussions and elements of the Oprah Winfrey Show) and the program-agenda itself. 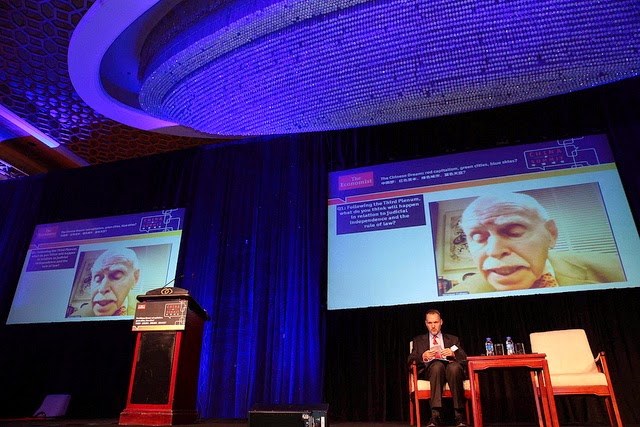 Volunteering at The Economist China Summit 2013, besides better understanding of China, several good connections and realization "everything will be the Internet", gave me much more than if I would be a random participant. I had access to VIP room, where high-level speakers were before and after their speeches, also I had a one-to-one chance to talk to them (except vice-minister). Also I met with EIU (Economist Intelligence Unit) China Commercial Director and had a meeting with him in The Economist Shanghai office after the event. 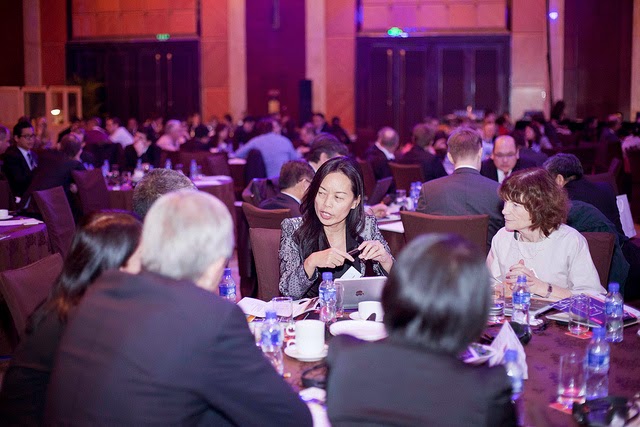 It was such an adventure. I deeply thankful Yevhen Hlibovytsky for explaining the value of The Economist - so far it is the best what I have found among world's media. If it is hard to read it, just remember: "The brain is a muscle. Train it". Also thanks to Davis and other great people in the event management team from The Economist Hong Kong office it has happened.
Labels: adventure development