In the end of December we had a Toastmasters annual dinner. I asked my Chinese friends: "What is your the biggest achievement during this year that makes you proud?" Most of them mentioned things related to the family. Like "I bought a house for my parents for money that I earned by myself" or "My biggest achievement for this year is Tiffanie" (Tiffanie is a girl's name). There are three most important values for Chinese people: family, money and friends (for majority is exactly the same sequence). And when I asked "Are there something more should be in the life?", the usual answer is: "No, it is enough". Similar to Jewish. But Jewish have religion.

The Dream for majority of Chinese people is simply to be happy. The family is the main resource of happiness, because it is a place for love, trust, safety/security, support.. Family, as number one value, is a cultural element - tradition. Every year, when it is a time for Chinese New Year, so called Spring Festival (usually in the end of Jan or first weeks of Feb - depends on Lunal Calendar), is a time for family reunion. People from different places around the world and in China come back home. It is the most important festival. I was surprised when my friend told me:
- Oh, you know Sergii, when it is Spring Festival, Shanghai is really empty city.
- Why? - I wondered.
- Because there are only 10 million Shanghainese people...
That means 13 million people are not Shanghainese and at that time they just go out of city and move to their hometowns. Imagine that within one week more than half of city population gone. Very peacefull indeed.

I have a good friend Jason in Yiwu, city 300 km south from Shanghai, a world small commodity trade center, so called city-market. He has his own little factory, selling sports goods to Europe and some other Asian countries, typical Chinese entrepreneur. He says: "Money is important thing, but not the most important. The most important is family". Anyway money comes second. Another friend almost graduated from Jiaotong University Business School said: "Now I want to focus on the carrer mostly" (finished his internship in Nike and started to work in Dell). Basically carreer means money. He has a girlfriend. And they are dating already 8 years. In China, if you are a boy and want to get married, you need to buy a house. If you don't have house and your salary is not high - girl's parents will not approve marrige. It is true that boy's parents usually help, but you as a man also need to make a contribution. And then you need money for your child, good education costs a lot. And so on.. That's why Chinese people save a lot - far more than other countries - because of family. And that is why money is important.

When I asked "If you would have to choose between two options: a) go and hang out with friends and b) go to make a bit more money - what would you choose?" The answer is "Of course make money!". Here friends come third. There must be scientific explanation why humans need to have friends. From my presective there should be some "third party", larger circle, that can make some difference, have fun and create more interesting life (imagine to hang out with your parents every evening).
There is a small group of Chinese people who wants to change the world. I met very little people with such perspective, I don't know why it is really hard to find such people in China. Maybe because of education system - pushing average Chinese to study hard and don't think much, then to find a good job (means nice pay), then to create a family and children, then raise children and give them good education and then travel when you are old and raise grandchildren. That is a standard model for happy life in China. And it is enough. 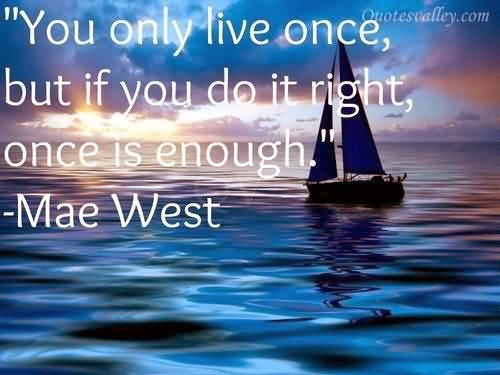