After the Economic Forum of Young leaders I went to Oswiencim - Auschwitz and Birkenau - a place, where near 1.5 million people were murdered by nazi regime. I can not say actually how was it - to be there. It's not interesting and interesting at the same time. I can not imagine what kind of creative mind a person had had that created such system.. And for me it is even harder to believe that now some people still share this ideas. I think that is because they have never been in such places and never feel as well as think how is to be a prisoner there. Definitely we have to remember it. And never, never, never allow to happen this again. 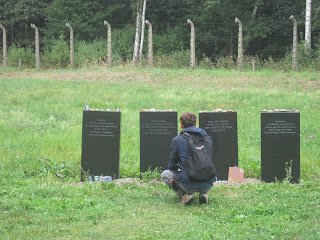 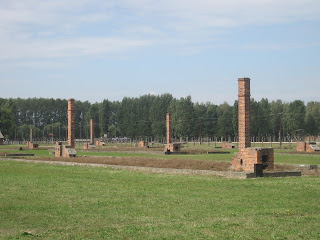 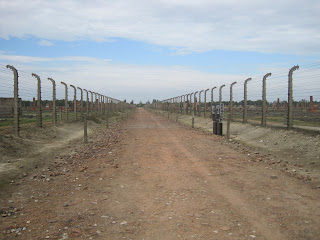 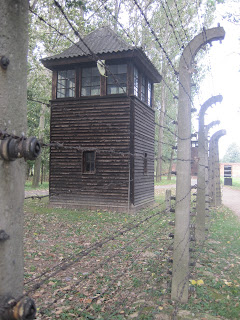